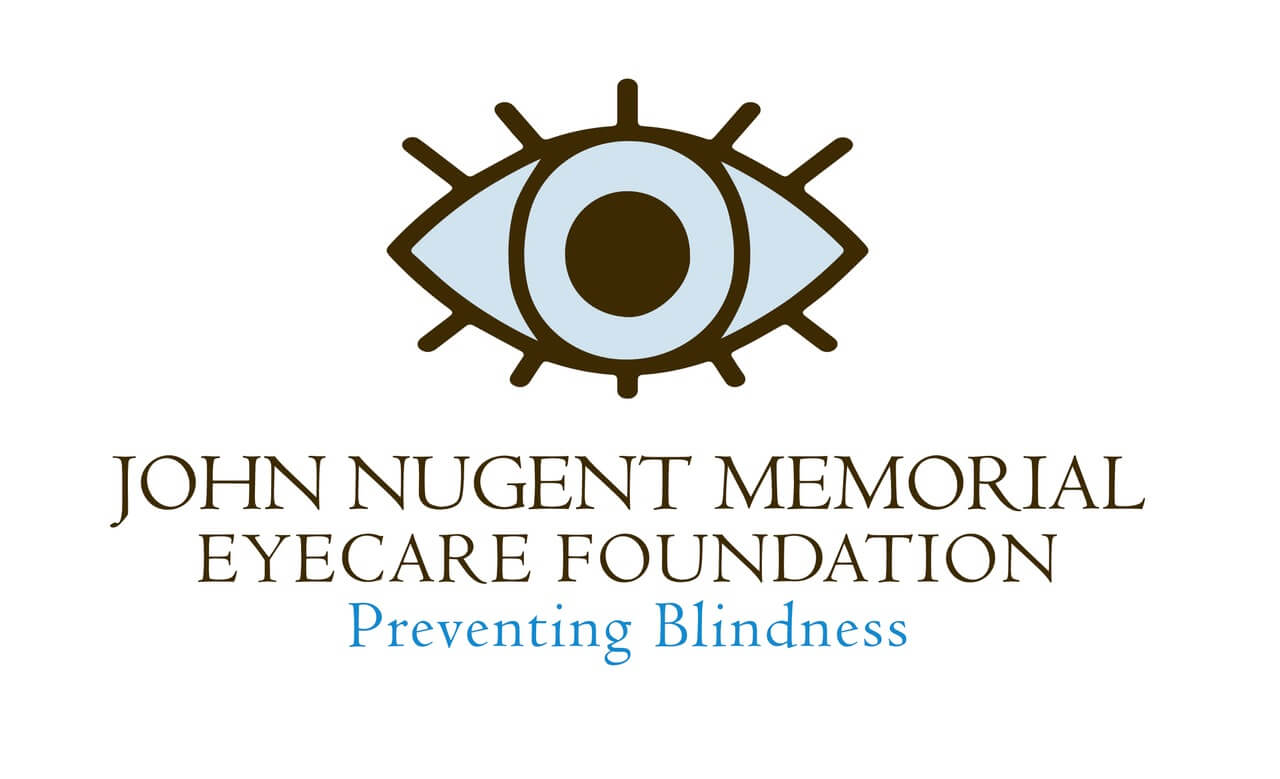 “Nothing happens until something moves…”

The Energy Lab Athletic Company is a proud supporter of the JOHN NUGENT MEMORIAL EYECARE FOUNDATION with all its events organised in support of this Foundation.

The JOHN NUGENT MEMORIAL EYECARE FOUNDATION is a South African registered Non-Profit Organisation (2019/307129/08) that has as its primary objectives to:

i) Provide eye screening services to detect eye diseases including, but not limited to Keratoconus, Diabetic Retinopathy and Glaucoma

iii) Make funds available for residents of the Northern Cape Province in South Africa to undergo procedures and/or acquire optical devices to preserve and/or restore their vision.

The foundation was formed in honour of the late John Nugent. John Nugent opened his optometry practice in Upington on the 1st of January 1970. For the next 44 he dedicated his professional life to the provision of comprehensive eyecare to the people of the Northern Cape and the then South West Africa (now Namibia). From his main practice in Upington helped the people of Kenhardt, Pofadder, Aggenys, Kakamas, Prieska, Kathu, Kuruman, Postmasburg, Danielskuil, Keetmanshoop and Karasburg via satellite clinics. Often these clinics were not financially viable, but he regarded it as his moral duty to help the people of these towns.

His son Russell Nugent, himself an Optometrist, remembers how he and his father discussed the daily frustration of having to see patients who were experiencing severe loss of vision, often as a result of preventable conditions like Keratoconus, Diabetic Retinopathy and Glaucoma. They discussed the benefit of screening programs that would detect these conditions in their early, innocuous stages, while they could still be treated. Their shared vision was of a mobile “Eye Screening Clinic” that could travel to the communities and provide the service locally. 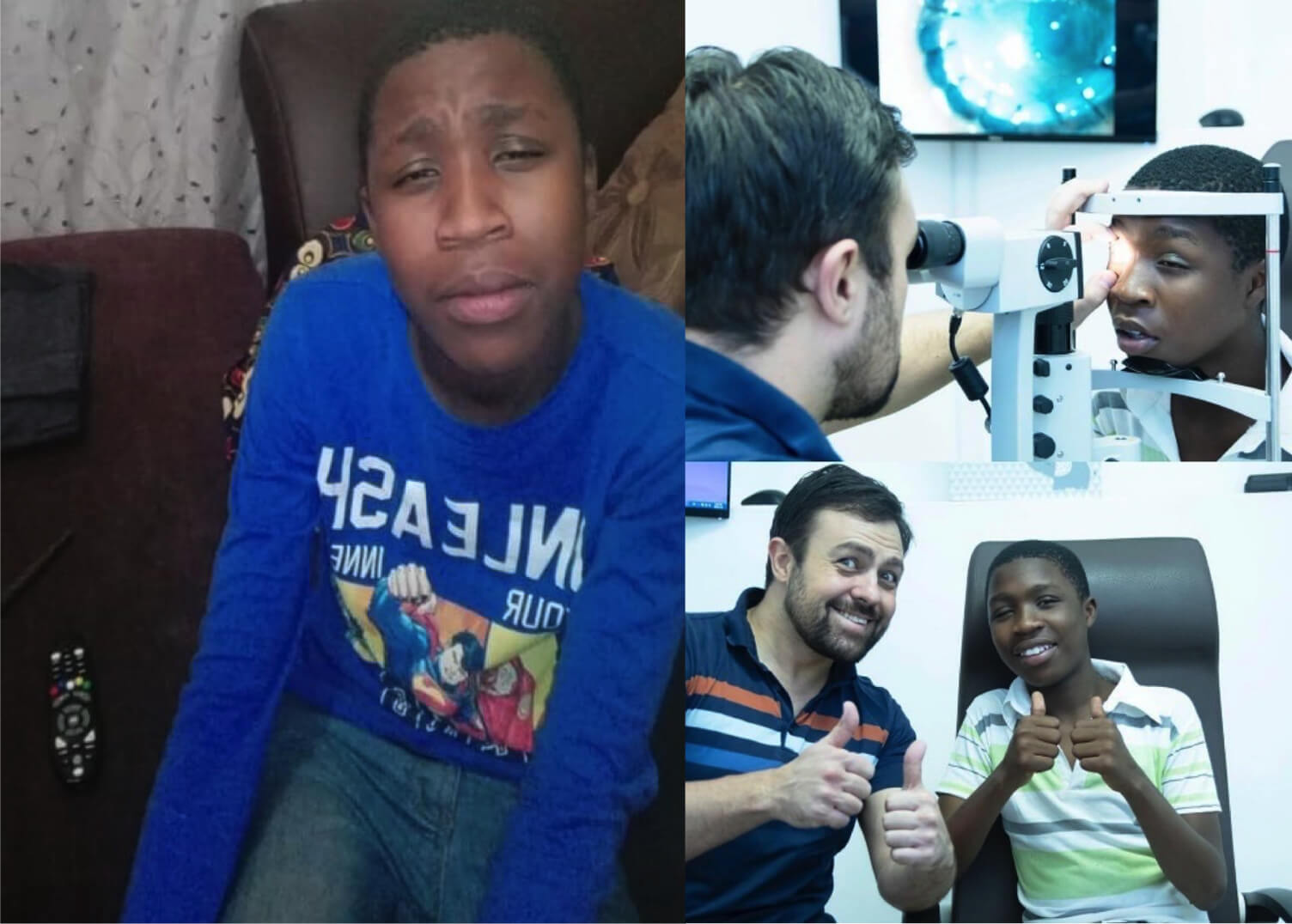 Prior to the formalisation of the JOHN NUGENT MEMORIAL EYECARE FOUNDATION as an NPO, Russell Nugent had engaged in fundraising activities in support of eyecare charities including the Keratoconus Foundation of South Africa. His efforts were rewarded when the KFSA was able to facilitate a corneal graft for a young. Keratoconus sufferer.

These activities further served to substantiate what the Nugents believed to be true. That a far more meaningful impact could be made if more of an effort was made to detect the conditions at an early stage, when treatment options were more effective, both from a therapeutic and cost point of view.